Up Next:
Theatre Thursday: Apr. 15

Roe Green is an arts patron, community activist, and chief executive officer of the Roe Green Foundation. With a Bachelor of Arts in Theatre and Communications from University of Colorado and a master’s degree in Theatre from Kent State University, her experience in stage and business management includes Cain Park, Cleveland Opera, and Cincinnati Playhouse in the Park. Today she is president emeritus of CAVORT, Inc., the Conference About Volunteers of Regional Theatres; serves on the Kent State University School of Theatre and Dance advisory board; the foundation board of Kent State University; the board of Porthouse Theatre; the board of Maltz Jupiter Theatre in Jupiter, Florida; and the board of Cleveland Play House. She is responsible for the Roe Green Visiting Director Series for the School of Theatre and Dance at Kent State and the University of Colorado. Ms. Green has received numerous awards for her support of the arts and new play development including; the 2009 State of Ohio Governor’s Award for Arts Patron; the Dramatist Guild’s Patron of the Arts Award (2013); and the Muse Award (2014) from the Cultural Council of Palm Beach County. In 2013, she received the CPH Centennial Star Award that recognizes select individuals who have made special and important contributions to CPH’s rich legacy of artistic and educational programming. 2018 marks the seventh year of the Roe Green Award at CPH which recognizes a playwright and the development of a new work. 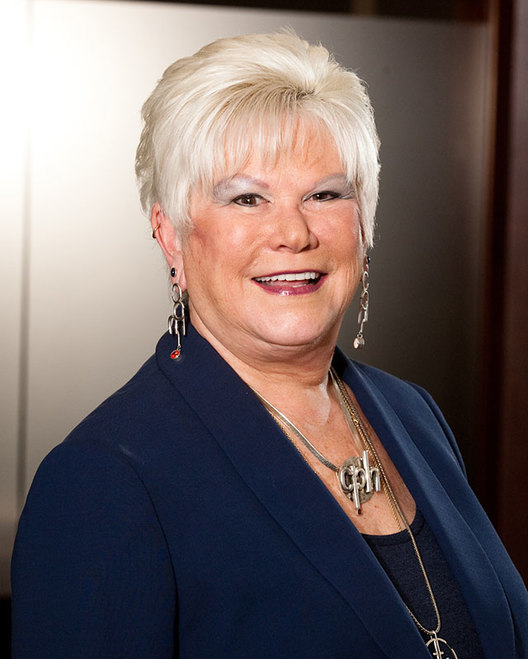