Up Next:
Getting Near to Baby

Since 1996, Case Western Reserve University (CWRU) has partnered with Cleveland Play House (CPH), recipient of the 2015 Regional Theatre Tony Award, to offer a Master of Fine Arts degree in Acting.

Every two years, eight actors are chosen from the hundreds who audition nationwide to join this rigorous three-year conservatory program. The CWRU/CPH MFA Acting Program admits committed young artists who possess a love of language, empathy for the human experience, a vivid imagination and the desire to develop the necessary physical and vocal skills for a successful and sustained career in the ever evolving performing arts scene. The intimate class size enables the program to tailor curriculum and performance experiences to suit the specific training needs of each class.

The Program is designed to train the 21st century theatre artist capable of performing skillfully in works from the classical to contemporary canons in a variety of genres so that he/she is prepared to meet any artistic challenge.

Throughout the three years of training, the acting, voice, speech and movement instructors work in concert to assess the individual student's progress and integrate the various disciplines in ways that will create maximum flexibility, freedom of expression and dynamic range. The program’s goal is to instill the skills, discipline and craft that will produce a distinctive and effective actor able to encompass the full range of professional demands.

The faculty is comprised of artists who either direct, perform, voice, text or dialect coach in professional theatres, film and TV while committed to the training goals of the CWRU/CPH MFA Acting Program.

These training objectives are pursued in an environment that integrates the educational, artistic and professional resources of one of the oldest academic theatre programs in the United States (Case Western Reserve University) and the nation's first regional theatre (Cleveland Play House).

CPH’s lauded history and its deep roots in the nation’s artistic landscape, provide the Program’s actors with a tangible example of creative excellence and invaluable practical experience. The Program occupies spacious rehearsal and class facilities at CPH in the heart of Cleveland’s thriving theatre district. 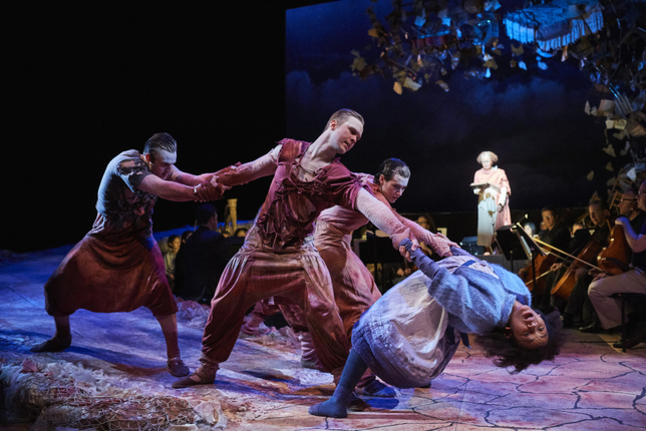 The first year involves ensemble building, learning and applying a shared vocabulary, and addressing habits and tensions in body and voice. Improvisational work and devised creations are explored alongside contemporary scene work. The first year culminates in an MFA ensemble performance in the Helen Theatre.

As a cohesive ensemble, the second year class is introduced to a wide range of movement styles and more complex texts. The program moves into the modern era and there is a particular focus on the classics: Chekhov, Ibsen, Shakespeare and Shaw among others are explored. Students are involved in classroom workshop presentations, singing tutorials and possible performance and understudy assignments in CPH’s season and New Ground Theatre Festival. The class also performs in fully produced MFA ensemble productions each semester in the Helen Theatre.

Performance experiences include a final ensemble production in The Helen Theatre, along with mainstage and understudy work with CPH, leading to full membership with Actors’ Equity Association. In conjunction with CPH, the class participates in a New Play Development Workshop with visiting professionals. Depending on the extent of CPH opportunities, other performances are developed, such as workshop productions and/or fully staged presentations. Each student presents a final solo show as an expression of their personal aesthetic and area of interest. At the end of the year, MFA candidates present an Actor’s Showcase for agents, managers, casting directors and Industry professionals in New York City. Recent graduates have generated dozens of interviews and signed with major agents and managers.

Requirements for the MFA degree include:

Course requirements and credit hours for the MFA in acting are as follows:

Upon successful completion of the program, the student is awarded a Master of Fine Arts degree in Acting, along with membership in Actors’ Equity Association. 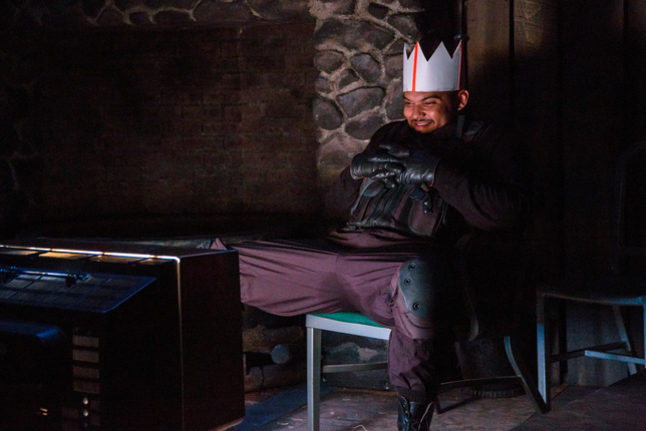 The portfolio consists of a detailed, articulate account of the actor's rehearsal process and related preparation for the performance of at least three roles created during their MFA course of study. Each year, MFA acting students will meet with their advisors to determine roles that might be included in the thesis portfolio.

Content of the portfolio will include a narrative outlining the synthesis of craft and class work with research directly relevant to the creation and performance of each role and how this affected the actor's choices in rehearsal and performance.

In the final semester of the third year, students submit the completed thesis portfolio to their faculty advisor. Satisfactory completion of the Thesis Portfolio and the third-year internship with CPH are among the requirements for being awarded the MFA degree. 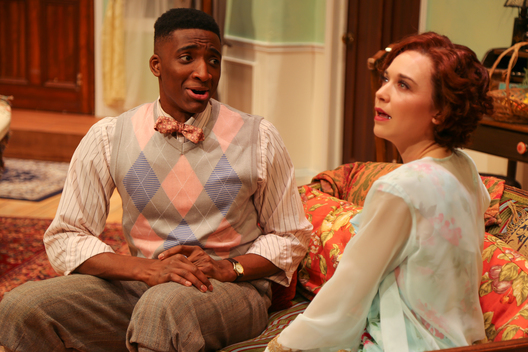 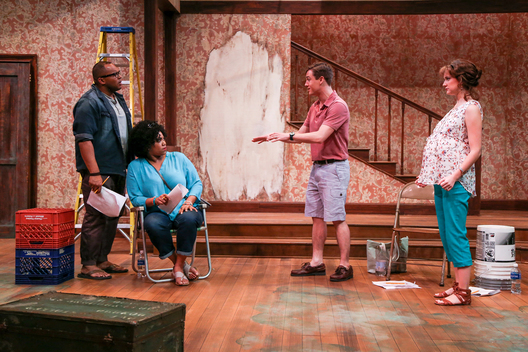