Passage by Christopher Chen • Everybody by Branden Jacobs-Jenkins

Fifth of July by Lanford Wilson • The Seagull by Anton Chekhov

She Stoops to Conquer by Oliver Goldsmith • Macbeth by William Shakespeare

The Philadelphia Story by Philip Barry

An Orchard by Anton Chekhov • Cloud Nine by Caryl Churchill

The Misanthrope by Moliere • Misalliance by George Bernard Shaw "I have not had a single day of acting work in which I have not somehow accessed the training I received at CWRU/CPH. It’s an integral part of who I am as an actor." 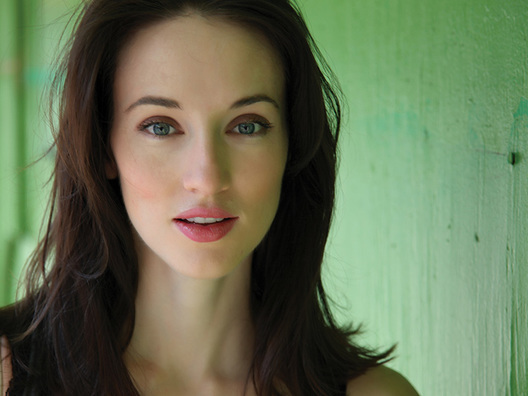 "My Broadway debut is what my CWRU/CPH MFA enabled me to do. The tools I acquired, the debt-free position it gave me, and its reputation in the business made it ideal for me." Straighten Up and Fly Right, The Blacklist, Project Pay Day and Younger

"Since graduating from the CWRU/CPH MFA Acting Program, I've been lucky enough to work in an array of settings — Off-Broadway houses, network TV, indie film sets and even commercials.  And while they all can require different actor tools depending on the job, the foundation of training I received in grad school prepared me to succeed at every single one of them." TV credits include recurring characters on both The Resident and The Act. Film and TV includes Just Mercy, The Underground Railroad, Claws, and What Men Want

"The CWRU/CPH Acting Program provided the tools needed for me to sharpen my acting chops and move confidently within the business of stage, TV, and film.  The unique relationship between CWRU and CPH arms each student with hands-on experience in professional productions. That is priceless. It definitely was for me." Four seasons at the Oregon Shakespeare Festival, including the world premiere of Sweat, Arena Stage, A.R.T, Theatre for a New Audience, and Great Lakes Theater

"The CWRU/CPH MFA Acting Program introduced me to the world of theatre and taught me how to be part of it. The professional relationships made through such active participation with CPH were invaluable."