Up Next:
Becoming Dr. Ruth

The Mysterious Appeal of Murder 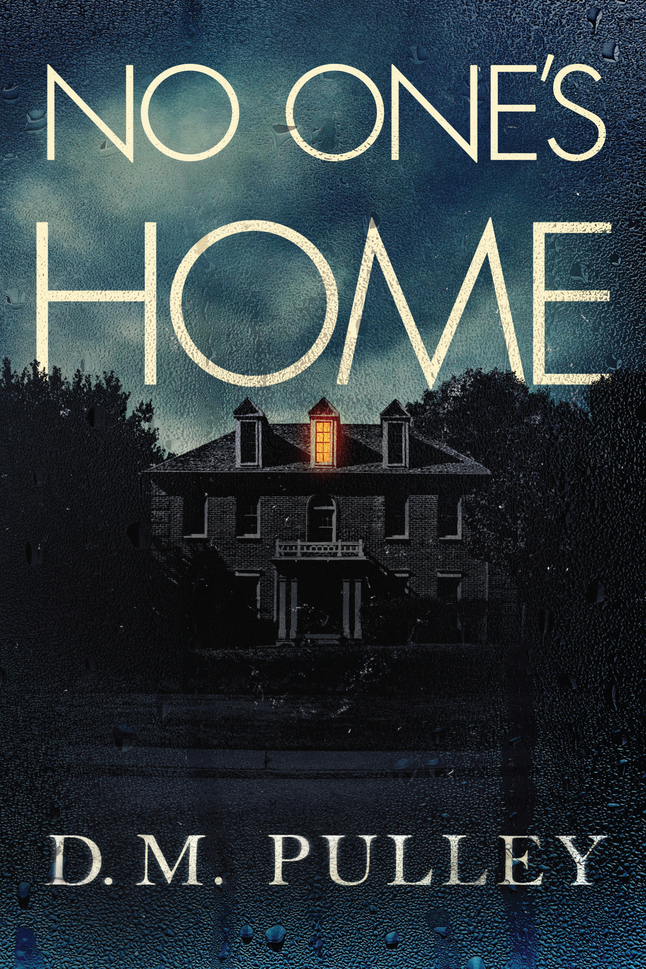 D.M. Pulley writes mystery/thrillers set in Cleveland, Ohio. Before becoming a full-time writer, she worked as a professional engineer, rehabbing historic structures and conducting forensic investigations of building failures. Her survey of a vacant bank

When I stumbled into a bank vault full of abandoned safe deposit boxes during a survey in 2001, I did not see family heirlooms, adoption records, or contested wills. No, I dreamt of blackmail, corruption, and most of all murder — and my first mystery novel, The Dead Key, was born. Why murder? What is the appeal? (My therapist wants to know.) By all rights, a homicide should horrify and repel us, and it does. However, many of us are drawn into the crime scene for a closer look. Call it morbid curiosity, but our inner detectives demand to know more. Who was the victim? How was it done? What was the motive? Who might the killer be? Any mystery lover knows it’s always the one you least suspect. Our collective obsession with murder mysteries began with Edgar Allan Poe back in 1841. His short story, The Murders in the Rue Morgue, introduced an unsuspecting public to a locked room, two gruesome yet unsolvable homicides, and the original master of deductive reasoning: Auguste Dupin. Through shear intellect and uncanny powers of perception, Dupin solves the mystery, leaving us all baffled and forever in his debt. Sir Arthur Conan Doyle admittedly modeled Sherlock Holmes after Poe’s Dupin, and Agatha Christie continued the detective tradition with Hercule Poirot. Both authors went on to delight and confound the reading public for over a century. In fact, Christie, with her 82 mystery novels, became the best-selling author of all time, outsold only by Shakespeare and the Bible. I think I can tell my therapist I’m not alone in my obsession with murder. In the years since Poe, murder has become popular fodder for not only novels but plays, movies, television shows, and even boardgames
(I’m looking at you, CLUE!). The rules of the whodunit seldom change. There’s a murder. Clues are collected and analyzed. Red herrings are thrown out. Everyone’s a suspect, and a clever detective uncovers the truth. So why do we keep coming back for more? Clearly, murder mysteries offer an intriguing puzzle to solve, but more importantly, they offer a sense of justice and order in a chaotic world. The truth always comes out. The killer is always caught. Good triumphs over evil, and let’s face it, that feels great. But murder isn’t all fun and games. According to a recent study by The Washington Post, “Out of 54,868 homicides in 55 cities over the past decade, 50 percent did not result in an arrest.” In real life, the killer often gets away. The rise of true crime stories and novels ripped from the headlines (like mine) help us examine the darker themes and ailments of society. What drives someone to kill? What part do we all play in feeding a killer’s alienation, hatred, jealousy, and greed? What little missteps, indiscretions, secrets, and lies might lead you or me down the dark path to such a hellacious crime? The killer could be any one of us, after all.

A moving @nytimes obit for photojournalist Marilyn Stafford, whose range of subjects included Albert Einstein, Edith Piaf and the Algerian War & refugee crisis. A Cleveland native, she was once an actor in CPH's children's theatre. Rest In Peace, Marilyn. https://t.co/vkaAZHkXtp