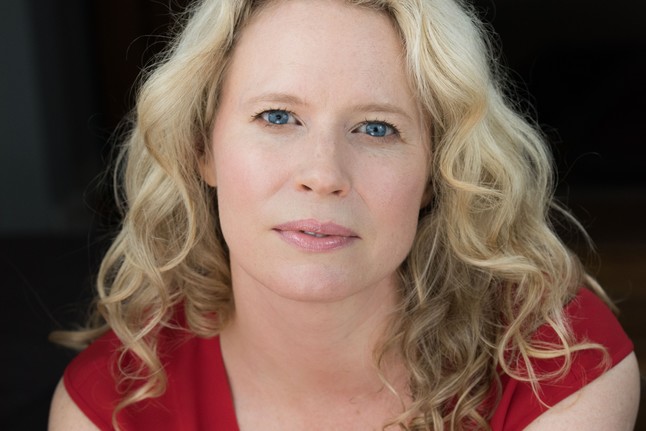 Jessica Dickey is an award-winning American playwright and actor most known for her play "The Amish Project," which opened Off Broadway in New York City at the Rattlestick Playwrights Theater to great acclaim from audience and critics alike (Helen Hayes Award, Barrymore Award, CAPPIE Award for Best Play, among others). "The Amish Project" continues to be produced around the country and the world, including a recent run at the prestigious Guthrie Theatre, and was listed by nytheatre.com as a play that should have been nominated for a Pulitzer. Her next play, "Charles Ives Take Me Home," premiered at Rattlestick Playwrights Theater, and went on to be produced at City Theatre in Pittsburgh, Strawdog in Chicago, and Curious Theatre Company in Denver. Her play "Row After Row," received its world premiere with the Women’s Project at the City Center in NYC, followed by a regional premiere at People’s Light and Theatre. Her new play "The Rembrandt" (fka "The Guard") won the prestigious Stavis Award and premiered at Ford’s Theatre, then City Theatre in Pittsburgh, and opened this season at Steppenwolf, starring John Mahoney and Fran Guinan. Over her career Jessica has been nominated four times for the Susan Blackburn Prize and is a proud member of the exclusive New Dramatists.

Last week, CPH was thrilled to host another CMSD Night, welcoming educators and partners to an evening performance of AMERICAN MARIACHI! Thank you all for attending, and thank you for the passion and dedication you provide to city schools! #WeAreCPH #CMSD #CPHMariachi #ThisIsCLE https://t.co/0dUyWVjwwc