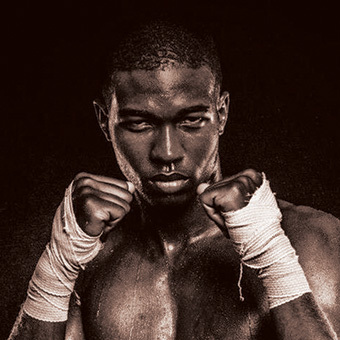 This FREE post-show talk-back is an up-close-and-personal conversation between The Royale director and CPH Associate Artistic Director Robert Barry Fleming and three-time Super Bowl champion Je’Rod Cherry. Together they will explore the last century of the African-American professional athlete and how simply by participating in the professional arena, they are perceived as making a political statement.

Born in Charlotte, North Carolina, Cherry graduated from Berkeley High School at Berkeley, California and was a standout athlete in football and track. Jerod attended the University of California at Berkley and was a member of the California Golden Bears football team from 1992 to 1995. For his junior and senior years, Cherry was an All-Pac-10 honorable mention and Pac-10 All-Academic selection. Cherry received his Bachelor of Arts degree in political science from UC Berkeley in 1996 and a master of arts in education from the University of California, Berkeley Graduate School of Education in 2000.

Je'Rod Cherry is currently co-host of “The Next Level,” airing weekdays on ESPN 850 WKNR, Cleveland. He is also Gameday host for the Cleveland Browns Radio Network and a frequent guest on Fox 8’s popular “The Rizzo Show” during football season. Je'Rod has five children and resides in Macedonia, Ohio.

It's that time again! CPH is delighted to open the Festival of Trees TOMORROW, Dec. 3! This time-honored Cleveland tradition is free and open to the public! Join us in the Allen Theatre to stroll among dozens of beautifully decorated trees. Learn more! https://t.co/GyQBVcXVWQ https://t.co/MS6nO5iCvc