The Story of JUNETEENTH! 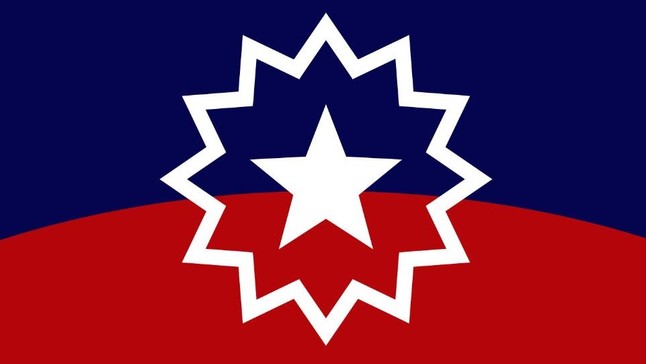 Members of Cleveland Play House’s Staff share with you the story, struggle and triumph of Juneteenth.

As the nation approached its third year of The Civil War, President Abraham Lincoln issued the Emancipation Proclamation on January 1, 1863. The proclamation declared "that all persons held as slaves...are, and henceforward shall be free."

However, news traveled much slower during those times. It wasn't until June 19, 1865 that -- 30 months later -- that Union soldiers landed at Galveston, Texas with news that the war was over and that all enslaved peoples in the US were now free.

This little known fact is not simply Black History. This is American History.

If you also consumed #YouSeason3 in approx. 6 minutes, did you spot the familiar face? CPH-fav @BenMehl starred as Dante! You may remember Ben from 2014's YENTL and 2015's THE CRUCIBLE. Check out this piece for Ben's industry tips & his experiences as an actor with vision loss. https://t.co/CE8izS1BXl

Oh, hello you. If you, like us, also consumed Netflix's #YouSeason3 in approx. six minutes this week, did you spot the familiar face? CPH-favorite Ben Mehl starred in the new season as librarian Dante! You may remember Ben from his roles in 2014's YENTL and 2015's THE CRUCIBLE. We loved this interview from Authority Magazine, speaking on his advice for artists and his experiences as an actor with vision loss. ➡bit.ly/BenMehl #WeAreCPH #ThisIsCPH #younetflix #netflixyou #benmehl #actor #actorinterview #Netflix #VisionLoss #clevelandplayhouse #cleveland